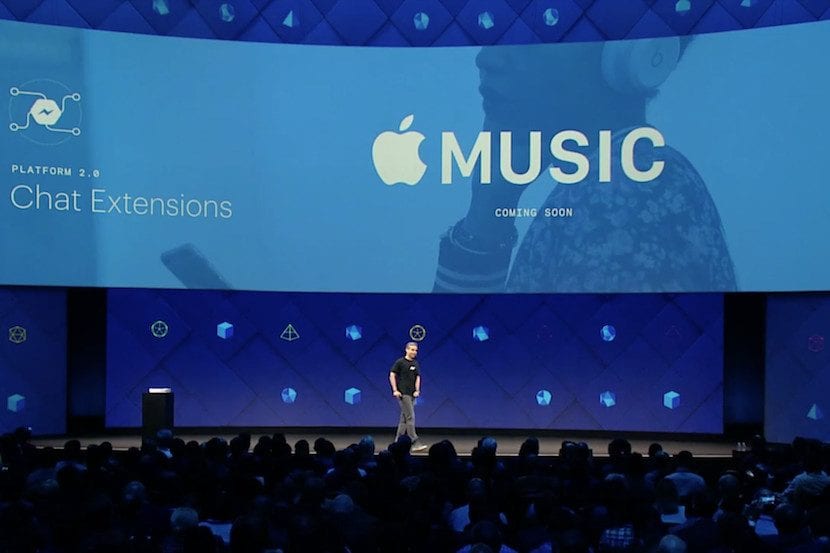 less in the next few years, the strategy of music streaming services will be directed in a certain way, to the work of exclusives, both concerts and records that may be released. The last Apple Music exclusive will be the broadcast of a documentary of the concert recorded by Prince on the tour of the presentation of his legendary album Purple Rain, performed in the singer's hometown of Minneapolis. Apparently the purchase of the rights is not confirmed, as Spotify could also be interested.

They speak of astronomical figures in the purchase of rights. The rarity of the images, as well as the recent death of the artist, make the fees more expensive that should be paid by those who want to take over their rights. Other sources indicate that Spotify would not be willing to carry out the transaction. I would only be present Troy carter, Spotify executive, because to date he is an advisor to the heirs of the artist's rights. For the followers of the Prince of Minneapolis, it is a mythical concert, since it was a surprise concert where Prince played the popular theme Purple Rain for the first time.

Not only Apple, but also lThe best known music streaming services have expanded the Prince catalog since he passed away in February 2016. Apple has been getting us used to this strategy from time to time. With the creation of the service worldwide, it was Taylor Swift who published a documentary of his 1989 world tour. But more recently, he announced a documentary about Puff Daddy, which is expected to be released next June.

Apple Music tries to hit Spotify's numbers with actions like this. However, it is difficult that one day it can catch up with the streaming music giant, since the latter's advantage is the multiplatform, on which it has developed since its inception.

Full path to article: I'm from mac » Apple » Others » Apple Music could exclusively broadcast a documentary of Prince's 1983 concert