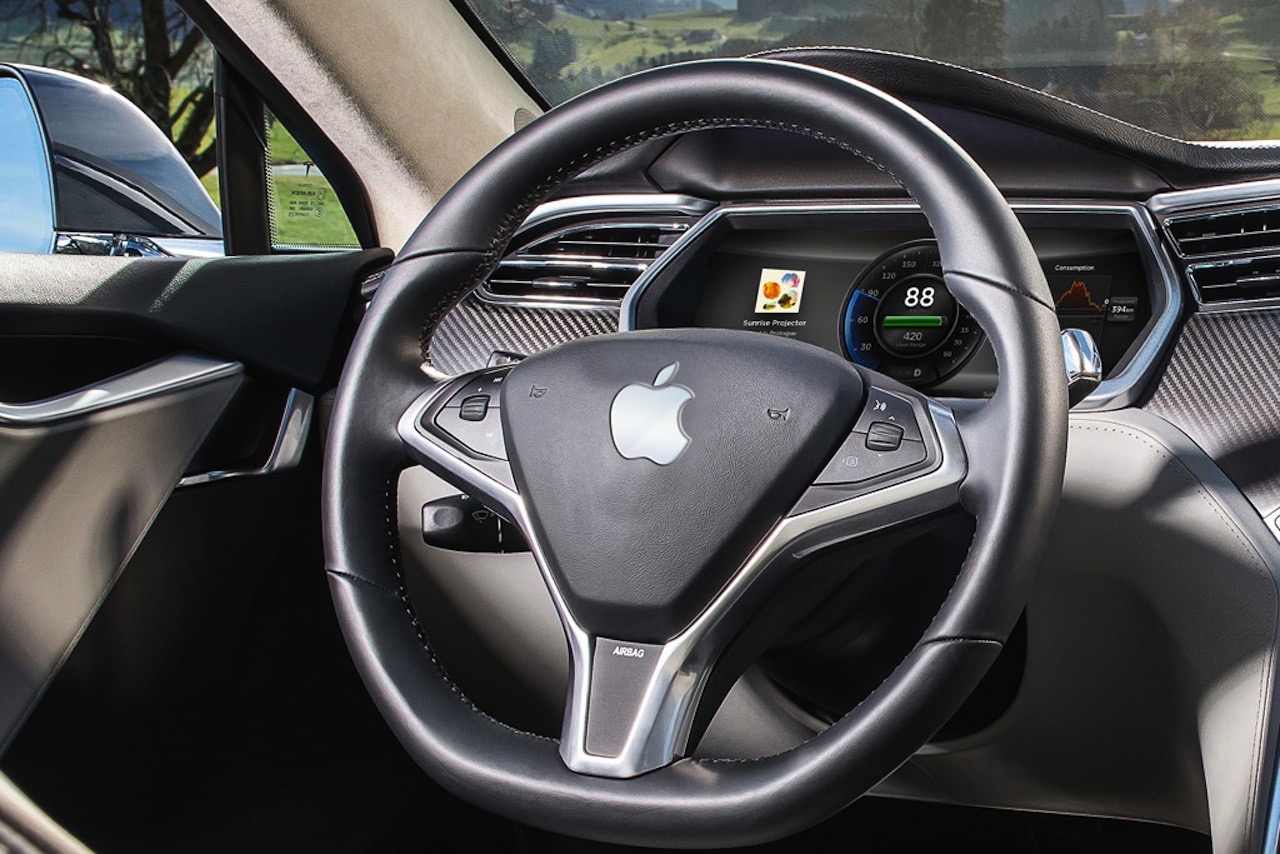 In recent weeks, some news suggested that many of Apple's engineers assigned to Project Titan, Apple's autonomous vehicle, had begun to leave the company for other companies in the autonomous driving sector, a rumor of the that we have not heard from again.

According to Bloomberg, Apple has strengthened the team of engineers working on its autonomous vehicle with the hiring of Ulrich Kranz, an executive who has worked at BMW for the last 30 years and who has actively collaborated in the development of electric vehicles and hybrids like the BMW i3 and the BMW i8.

Bloomberg claims that Ulrich, following his departure from BMW, spent three months at Farady Future and shortly thereafter founded the self-driving vehicle company Canoo. For a few weeks, he has been working at Apple under Doug Field, who is in charge of developing Apple's commitment to self-driving electric vehicles and who previously worked at Tesla leading the Model 3 development team.

Kranz is one of Apple's most significant auto hires, a clear sign that the iPhone maker is determined to build a self-driving electric car to compete with Tesla and other automakers.

Kranz represents a notable hiring for Apple's car team, and the hiring comes just as the team is said to have lost several top positions. The project has changed its goals multiple times over the years, with Apple currently focusing on building a complete electric car.

Earlier this year, Apple hired Porsche's vice president of chassis development to join the Apple Car team. In addition, it has also hired a large number of Tesla executives for this project.

Full path to article: I'm from mac » Apple » Hearsay » Apple hires a former BMW executive who helped develop the i3