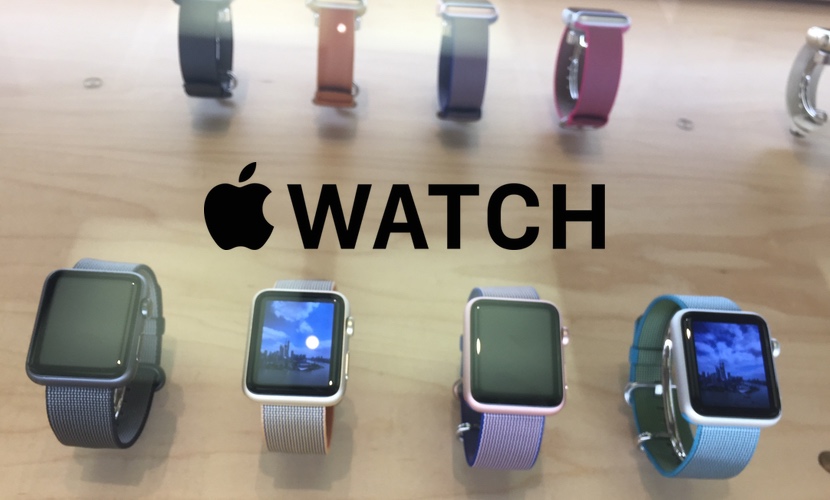 At first I had my doubts, and that is that all users had them. What has changed? The new watch is the Apple Watch Series 2, so what exactly is the Series 1? Well, I will answer you: It is a new model, yes, this year, updated and very new. How is one series different from another? Which one should I buy depending on the use I give it and the user it is? Is it worth saving € 100 and opting for series 1 or better I jump to the second?

Today I will talk about it, and it is that I have made an important decision. José Alfocea already warned me that he would change his mind over and over again on this. I commented a lot that I did not recommend the Apple Watch Series 2 and it seemed very expensive for what it was. I stick to this, that is why I have thought about buying the Series 1 aluminum right now. I have been learning a lot about the differences and the advantages and disadvantages between both models. Read on for the details of the watch and my takeaways on this.

As I say, I have seen articles and news that say that the new one is Series 2 while the other is 2015. It is not. It is true that in design they are all the same and that more or less is the same device, but there is something that changes. Between the first Apple Watch and the Series 1 there are several differences. In principle it is only the processor, but that translates into: More battery, better performance, in addition to a power never seen with the new dual-core processor. But it is that the differences that we will find with respect to the new Series 2 are not so many either. Many users who are going to buy the watch will go for the new one, the one that starts at € 439, which is the one they have presented as revolutionary, but the Series 1 may be more recommended if we are not going to make use of the novelties. So that you have it clearer. Below I will name and briefly explain what Series 2 has that Series 1 does not.

What you'll find in Series 2

Reasonable similarities, prices that do not

That's it, those are the differences of the Apple Watch. The last thing that separates the series is the price. The difference is € 100. Is it worth paying more for the GPS, the ability to submerge it, or a brighter screen? I think that in my case not, because I was not going to use that. I prefer to save money, knowing that my model is the silicone one and it is in both series. The power is the same and therefore it will not be left behind. The 38mm Series 1 model costs € 339 and the 42mm model € 369. I go for the big one, like most users.

Full path to article: I'm from mac » Apple products » Apple Watch » The first generation Apple Watch and the Series 1 are not the same