One of the novelties discussed at this WWDC by all users who like music is undoubtedly Apple's new service, Apple Music. This service, as we announced on the day of its launch at the beginning of this month of June, will be free for three months for all those users who want to start using it, but this after a fundamental problem and that is that the artists would not see a single dollar during this time, something that raised blisters among independent artists who do not belong to major labels.

Once 'the controversy and attacks' of several artists with Apple's decision not to pay them during these first three months had started, a movement was created that led Apple to rectify your decision and now more details are known about what Apple agreed with the artists Regarding the payment during the launch despite not having specific data ... 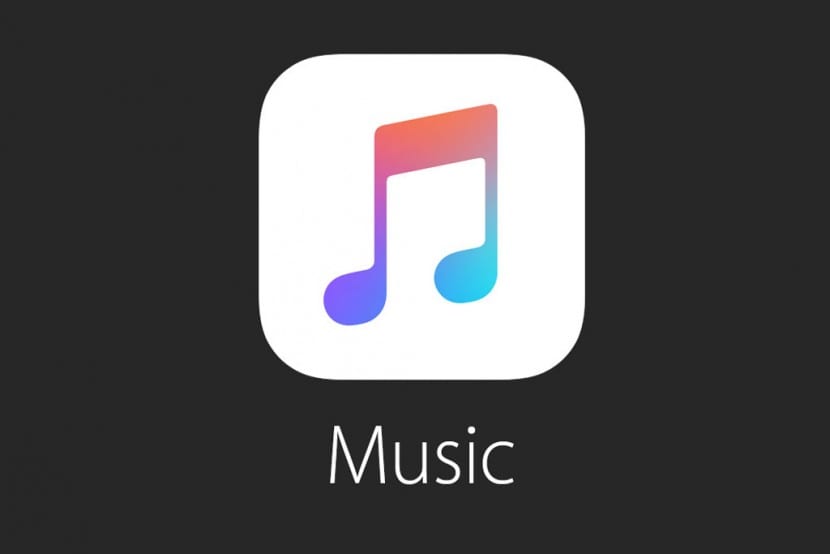 And it seems that it will not be the same amount of dollars that artists will receive during the first three months that the user gets Apple Music free. Apple and the artists have not commented on exact figures at the moment, but it is already certain that they will not charge the same during the trial period, that at the moment in which the users begin to pay the subscriptions to the service.

Apple Music has not arrived without controversy and in part this maneuver may seem more like a marketing case than a formal complaint on the part of those involved. Be that as it may, we are already clear that the artists are going to charge from the beginning for appearing on Apple's new streaming music service.