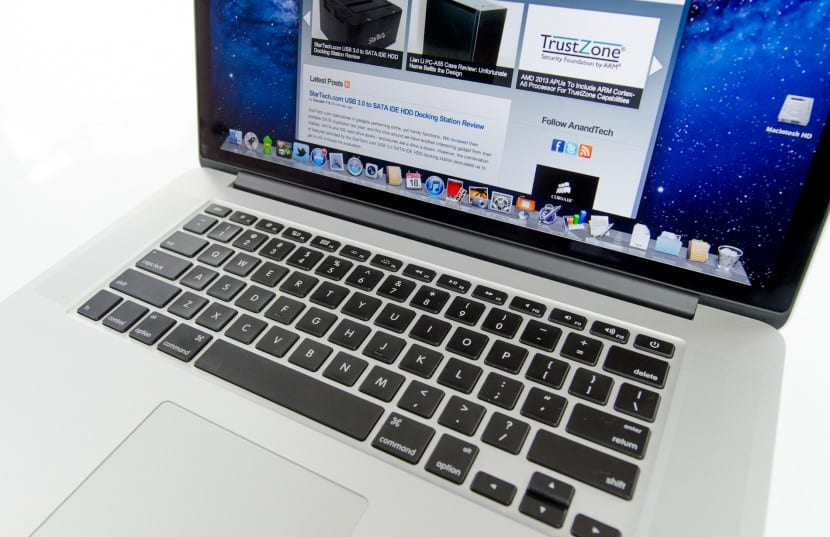 As almost always happens with some Apple products, when the update or a new product that replaces the previous one is about to appear, the shipping times are delayed due to the departure of the remaining stock that is no longer being produced of the current model. This is likely to be the case with the current 15-inch MacBook Pro Retina.

The shipping times in the case of the Apple Store online in our country mark us a shipping date between 2 to 3 weeks, which gives us an idea that possibly in the world conference of developers to be held now in June, Apple will present the new models of computers based on the Intel Broadwell architecture. 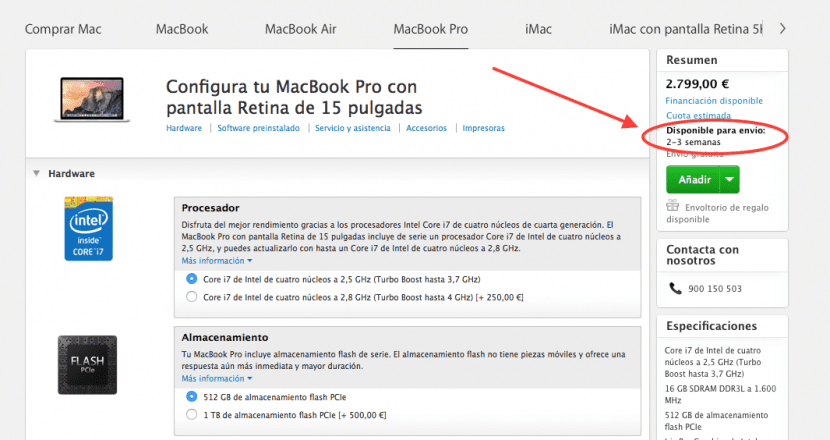 In recent weeks, Intel has begun shipping small batches of Broadwell desktop chips to assemblers, but by contrast the mobile versions that would integrate the 15-inch MacBook Pro Retina or the iMac is still unknown. The outlook is that indeed be announced at WWDC 2015 however, Intel's shipping estimates suggest that it is still early to announce the introduction of new equipment.

For this reason there are rumors that these shipping delays may be due to a reallocation of resources instead of an imminent update. It should be noted that the same thing that happens with the MacBook Pro also happens with the highest model of the iMac range. We will see if Apple ends up presenting these new updates or not, although if everything points to the delays in the release of this revision of Intel in its CPUs it may even be coupled with the appearance of Intel Skylane at the end of the year.