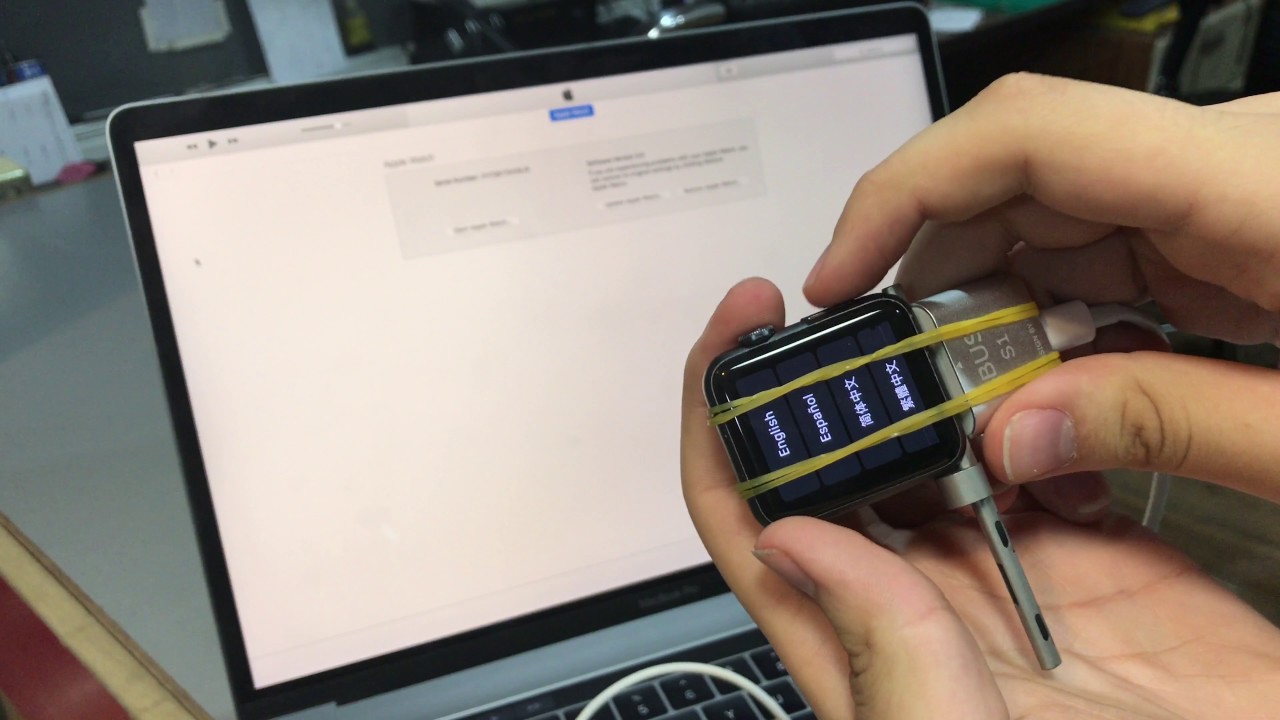 Since its launch, many users have been curious to see when Apple launched a cable that would allow us to connect our Apple Watch to the Mac and thus be able to restore it in case of operating problems with a beta or simply to copy songs directly without having to go through the happy Wifi or Bluetooth connection that are very very very slow. Apple at the moment the only solution that it offers to the developer (Apple Watch betas are not available in the public beta program) in case of having problems with a beta is go to an Apple Store where you can restore the device. But that seems to be over.

iBus is a tool that allows us to connect our Apple Watch, regardless of its model, to iTunes. MFC, its creator, claims that is the first tool available on the market and whose operation shows us in the video above, where it shows us how after connecting the Apple Watch to the device we can restore it without any problems. The first step to restore the device is to put it in DFU mode, a process very similar to the one we do to put our iPhone, iPad or iPod touch in this mode.

For this we have to press and press and hold the digital crown and side button for 10 seconds. After 10 seconds we must release the side button but continue to hold down the crown button. Once the apple appears on the Apple Watch we must connect the iBus cable to the Apple Watch, connect it with any lightning cable and connect it to our Mac. ITunes will automatically recognize the Apple Watch in DFU mode and allow us to select the version of watchOS that we want to install, one version that we must have previously downloaded.