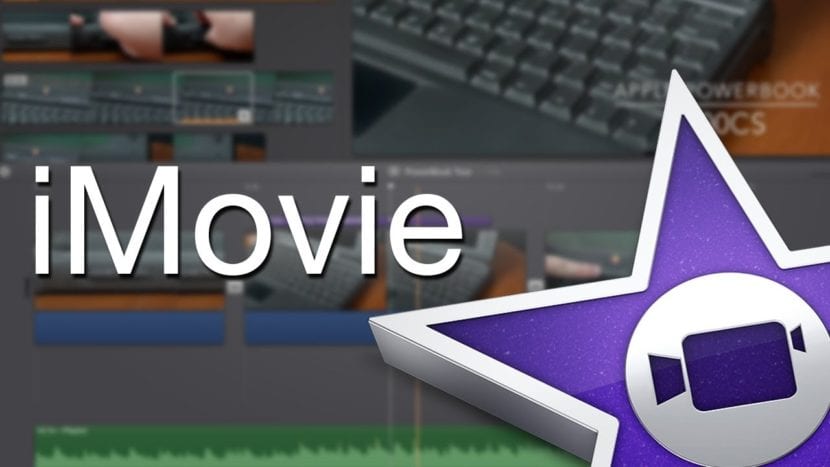 Apple just released an update for iMovie on Mac that we could consider as important As this popular video editing software reaches version 10.1.2 and even though it is a minor revision, this new version brings several improvements, including faster and more efficient project creation with easier clip selection.

The update is basically focused on visual details of the interface and speed optimization, we can take as an example the addition of a "New project" button in the Project Explorer and a larger project thumbnail in the visual part as well of the possibility of starting edit a project with one click. 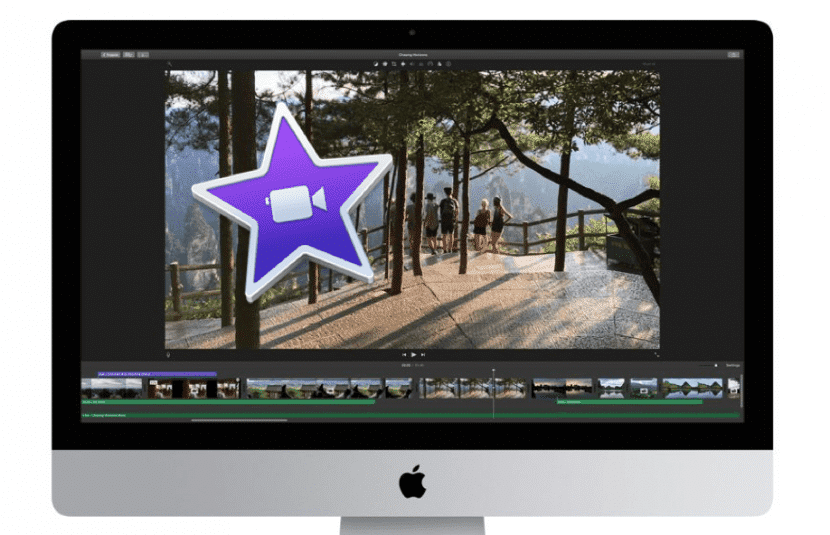 Here you have the complete changelog:

To this day, it is still accompanied by a bug correction statement similar to the one we saw in January, and which of course meant an improvement to the big version 10.1 which was launched in October of last year, in which we finally saw that it supports 4K video and 1080p HD video at 60 fps. iMovie is available on the Mac App Store at a price of 14.99 Euros.

Full path to article: I'm from mac » Apple » iMovie for Mac is updated to version 10.1.2 with interesting news