Unfortunately, all of us who have suffered in our flesh the theft of a iPhone we have asked ourselves the same question. Can you reuse a iPhone locked with iCloud?

If you've ever had an iPhone stolen, you've probably wondered if someone will really be able to use it again

It is true that for them to steal your iPhone You only have to have one, and unfortunately there are many people who suffer theft of their smartphones on a daily basis. Today, losing our phone is not only a chore due to the loss of the electronic device itself, regardless of the economic value it has or the physical condition in which it is. The loss of the data they contain is much greater, and above all because of what is absolutely necessary for us in our daily work. A smartphone that anyone uses in a normal way on a daily basis, may contain bank details, personal addresses, photos with significant sentimental value, or even compromised data for the owner of the same or for third parties. 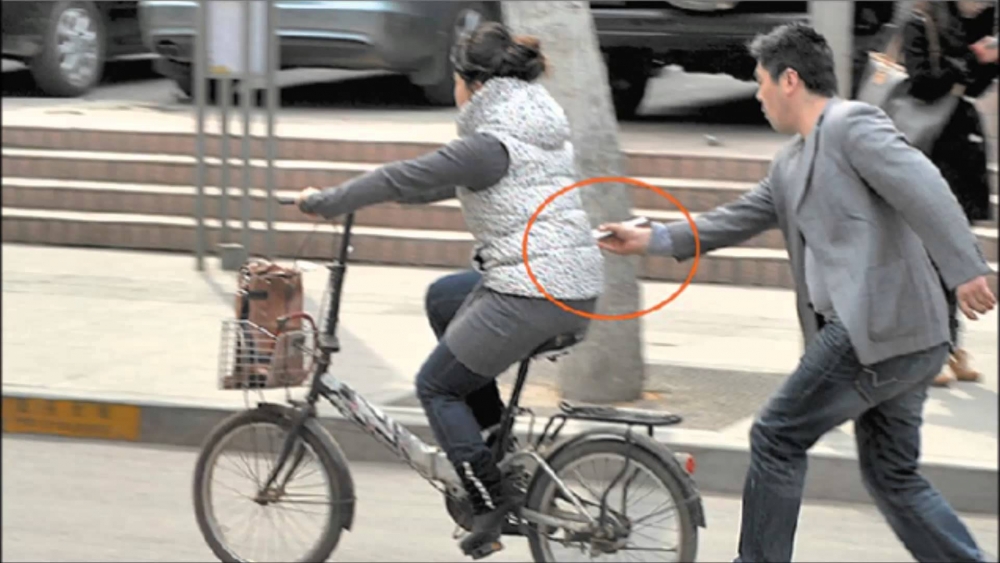 According to the Secretary of State for Security, during 2014 (we do not have data for 2015) more than 279.000 complaints were filed for theft of mobile phones, which is equivalent to A mobile theft every two minutes !! With these chilling numbers, the always recommended backup copies of our data make a lot of sense. It is clear that those who are lucky enough not to have personally suffered the theft of their smartphone, knows several people to whom it has happened. In recent years, all smartphone manufacturing companies have dedicated a large part of their resources to making their devices as secure as possible, but do you think this has been achieved?

Users iPhone, we breathe somewhat calmer since it was launched iOS 7, version in which to deactivate the «Find my iPhone» application, we were already asked to login with our account details. Apple ID, and our iPhone they were totally inaccessible, and in case of not locating them, as a lesser evil, the thief could never use it. But has theft of iPhone? Unfortunately not. And this is when we ask ourselves, is there any chance that whoever stole my phone can use it again without my Apple ID? Countless "tricks" run on the web to unlock the iPhone or iPad, but none of them have been proven.

Less than a year ago we became aware of a fraudulent method that consisted of sending an SMS to the phone that we could indicate on the screen so that they would notify us in case the iPhone stolen advising that a iPhone (It was also used with iPad), and that to locate it you had to identify yourself with our Apple ID in a link with access to iCloud. The iCloud was supposedly accessed, and by entering our data on the impersonated page, through so-called phishing, the thieves obtained our ID and password to unlock the phone and be able to use or sell it. Lost forever. 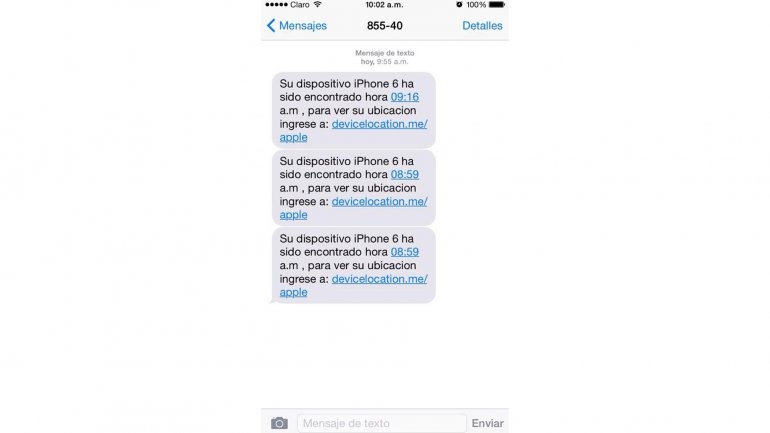 Either way, the day we lose or our iPhoneAlthough having the photos in streaming and backup copies of agendas and data in iTunes partly alleviate the pain, nothing takes away the enormous displeasure it entails. And even with the new encryption and security systems in place we cannot help but wonder, will they be able to use my iPhone still locked? Or if they won't be able to use it, does it currently make sense to steal a iPhone?.

Full path to article: I'm from mac » Apple products » iPhone » Is it possible to use a stolen iPhone?