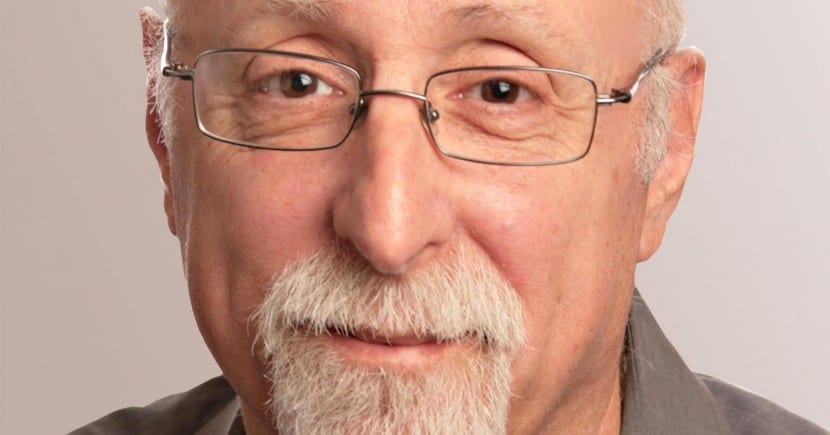 Veteran tech journalist Walt Mossberg, now executive editor at The Verge and senior editor at Re / Code, claims that in the last couple of years, has noticed a gradual degradation in the quality and reliability of Apple's core applications, both on the iOS mobile operating system and on its Mac OS X platform.

Most users I am sure you will agree with this statement, and I personally believe that Apple should take action on the matter to improve this.

In the words of the journalist himself:

It's almost as if the tech giant has lost focus when it comes to the core software that its hardware is made of, while pursuing big new dreams like smartwatches and cars […] Let's be clear: Most of the time and In most scenarios, I think Apple's core applications work well enough, sometimes delightfully well. Otherwise, I would not recommend the hardware. I love iMessage, the new Notes, Apple Pay, Touch ID, Safari, AirPlay, and more.

In December, Apple announced a change in executive leadership at the company, with Jeff Willams being appointed chief operating officer and Phil Schiller as head in charge of the address of all stores of applications on all platforms. According to Apple CEO Tim Cook:

Phil is taking on new responsibilities for the advancement of our ecosystem, led by the App Store, which has grown from a single innovative IOS store to four powerful platforms and is gradually becoming an important part. of our business.

Hopefully this could mean that things are going to get better, or so we hope.