In this case we will not have the possibility of connecting it via Plug and Play that if you have the PS4 controller, but on the other hand there are unofficial projects that will allow us to connect the controller while keeping all or at least most of its functionalities, such as the Xone-OSX project developed by FranticRain. 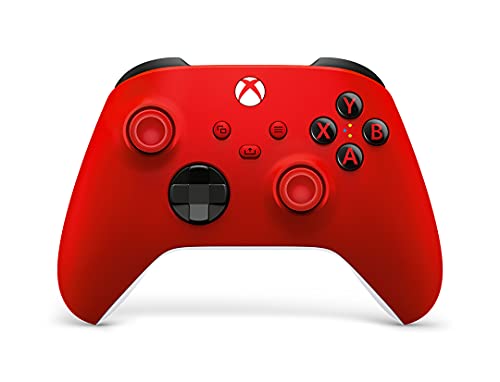 To install the software that enables the system to recognize the command, it will be enough to go to the Xone-OSX page through this link and download the already compiled version to run the installation package and follow the instructions on the screen. Once everything is installed we will restart the equipment to check with the remote control led lights up.

The next thing will be to go to the system preferences panel, where we will see a new section installed called Xone Controller, through which we will configure the buttons, joysticks ...

The downside is that not 100% compatible with all games, so in some it will work partially or directly it will not. However, in all those that I have had the opportunity to try they have worked perfectly. In addition to all this, it is also important to note that it will not recharge batteries or battery even if it is connected by USB since it only carries data.

Full path to article: I'm from mac » Mac computers » Accessories » You can finally connect your Xbox One controller to your Mac