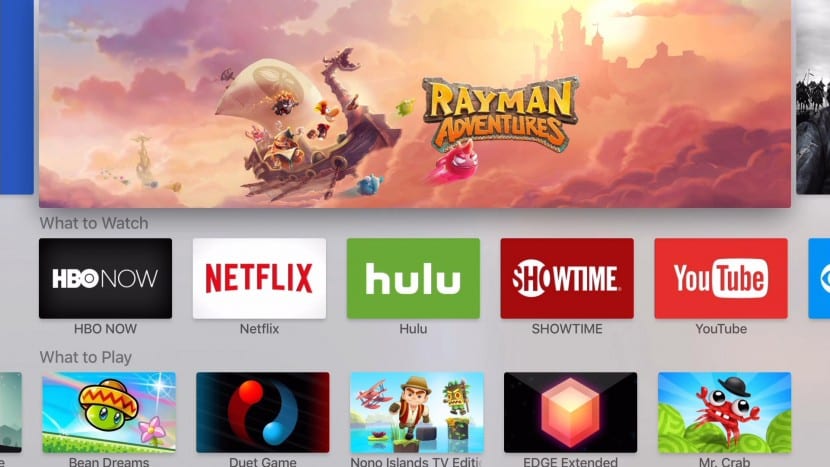 Apple has just updated the application store for the Apple TV, with several new categories so that ultimately easier for Apple TV 4 users find content for your devices. For now and according to different publications, not all the new categories are available for all users, although everything seems to indicate that this will change in the coming days.

Little by little Apple is adding services and categories to Apple TV, which seems to be still has not finished taking hold as the generational leap that the inclusion of Siri, the App Store or its renewed interface has meant. We hope that little by little it will expand the market and with these small additions and with the successive updates it will improve certain deficiencies

The new categories added are the following:

At launch, the tvOS app store didn't include a category section like the App Store on iOS, so finding the apps you really like became difficult. So at the end of November new app categories added which at first could be more difficult to find since initially only were limited to games and entertainment, since then they have been expanding.

Now apart from the categories already mentioned that will be included little by little, we have other categories such as Featured, Hits, Purchased and Search. If you are interested in acquiring an Apple TV 4, remind you that it is available in authorized distributors and in the Apple Store itself at a price of 179 Euros for the 32 Gb version and 229 Euros for the 64 Gb.