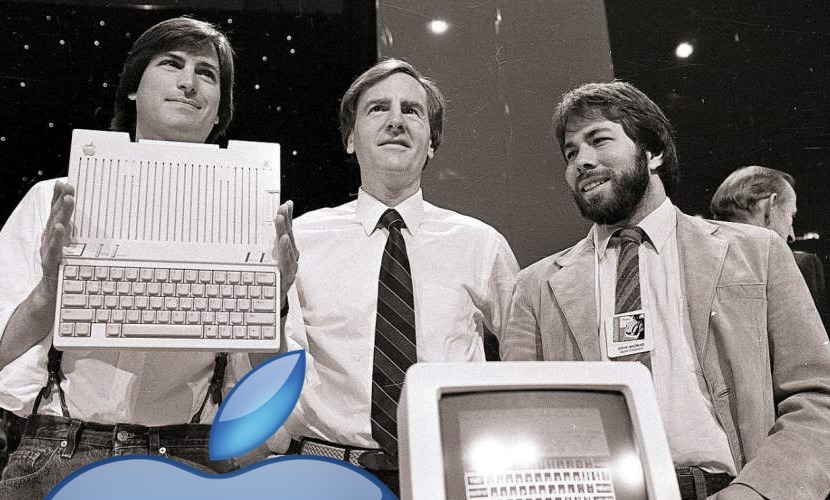 The normal thing when hearing about the success of Apple is to relate it directly to Steve Jobs, its co-founder, who would later be fired from the company and would return years later as CEO to bring us the wonderful products we have today. But today we are not going to focus on the figure of this beloved character, but on his partner, Steve Wozniak, and on the success of the company. What was the real reason they were successful with the following products? Keep reading.

The initial success of this company was because Steve Jobs knew how to negotiate and knew how to sell his computers, but the work behind the computer equipment was the work of the other Steve, Wozniak. He developed the Apple II with a team and they made it as a fully compatible and open computer. Later with the Macintosh Jobs would insist on doing the opposite, making it incompatible, closed and limited. This meant that it was not the desired success.

For more than 10 years, most of Manzanita's income came from the Apple II, so we can say that this was the first great success of the company, although by not releasing a computer capable of replacing it and making users fall in love , sales fell and lost a large part of the market, leaving it to Microsoft and its PCs. The triumph of this second Apple model was thanks to the fact that it was quite open and users did what they wanted with it.

We already talked about the companies that Steve jobs created and worked for during his absence on the block. His time at Next and his collaboration at Pixar. But when he returned to Apple, he presented the iMac in 1998 and it did impress and it was the beginning of a successful journey, but it was not a revolution or a success at the sales level. Many were sold, but he still insisted on making it closed and not very compatible.

According to Steve Wozniak, the success and the revolution came with the iPod, and it was all thanks to iTunes and the tremendous change that brought about being able to buy songs and music albums online, in a real store that brought benefits to artists and allowed everyone to have their music on their devices. 250, 500 and even 1000 songs in your pocket. It was this innovation and change in the industry that led to the tremendous success of the iPod, a device that now is about to disappear. 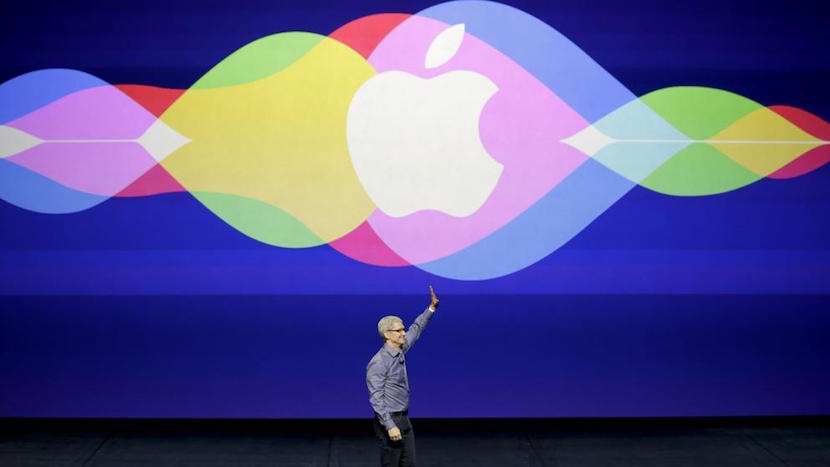 Perhaps the most important thing was not the creation of iTunes, but the inclusion of this store and this software on both Macs and Windows. Being open, it could reach many more users and thus position itself as the digital music store par excellence, achieving sales and benefits that only Mac users would not have had. Wozniak insists that it is open systems and compatible teams that triumph, not closed ones.

With the advent of the iPod Touch, the iPhone and iPad once again revolutionized the industry and markets. All this thanks to the App Store, a place where any developer could create an application and share it with the whole world, sell it and reach more people.

The way of thinking between Steve Jobs and Wozniak was totally opposite. The first was more direct, more closed, and he knew what he wanted. Everything as he said, without open options or customization. The second opted for something more free and open. Compatible and customizable. Over time we have been fortunate not to choose a single path, but to add the best of both ideas. The current devices are closed but they are opening little by little and adapting to consumers and users. That is the current success of iPhones, iPads, Macs and services like Apple Music, which, like iTunes, is available on iOS, Mac, Windows and even Android.

Full path to article: I'm from mac » Apple » Others » The reason for Apple's success over the years and Wozniak's vision