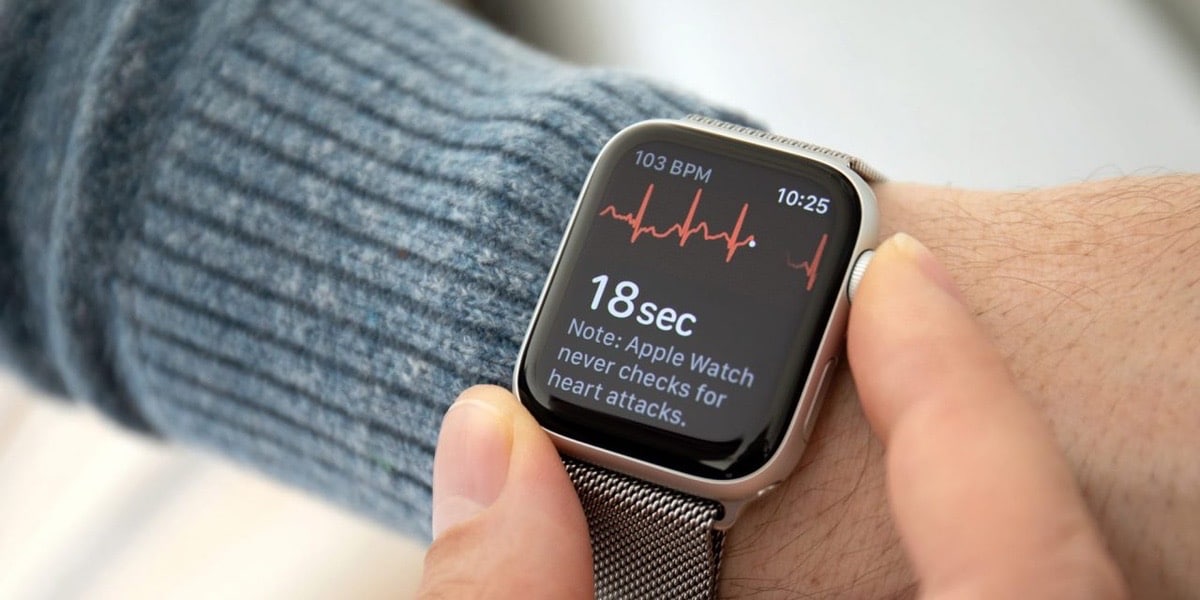 In March We told you that the Australian health authorities had approved the launch of the ECG function for the country. A couple of months later it seems that Apple it is already prepared and ready for its funtionability. After the release of watchOS 7.4, which included the function, users of a compatible smartwatch from the American company will be able to benefit from the benefits of this device and the application.

Apple Watch users in Australia can now use the ECG feature, following regulatory approval from the region's health authorities in March, it is already operational for all those who have the watchOS version 7.4 compatible on their watch

Apple Watch has helped so many people around the world, and we are honored that it has become such an important part of our customers' lives. With the launch of these heart functions in Australia, the Apple Watch take the next step to empower people with more information about their health.

It has had the support of the country's health authorities. For example from the Heart Health and Research Center of the Australian Heart Foundation, its manager, bill stavreski, has stated:

The data collected by the Apple Watch could be used to help diagnose atrial fibrillation early. While fibrillation often leads to a poorer quality of life, many people have no symptoms or may ignore occasional symptoms. This means that the problem may not be found until serious consequences such as stroke occur, so the early diagnosis it can lead to a better result.